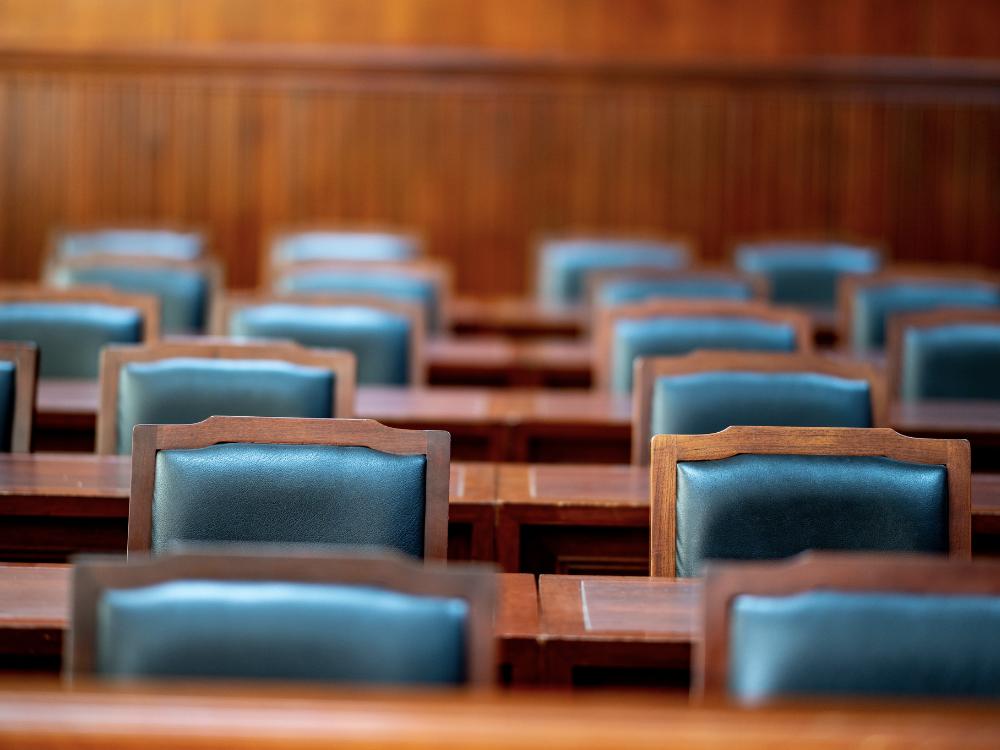 Jon Waldorf has dedicated his practice to the defense of the automotive industry in consumer warranty litigation since 2003.  He regularly represents manufacturers and distributors in product warranty lawsuits and arbitration proceedings in fourteen (14) states.  Jon has been lead counsel in more than 20 bench and jury trials.  As a member, he manages the firm’s caseload in several states, including implementing client strategy from commencement through resolution.  He has a proven track record of resolving claims for his clients having successfully arbitrated and tried hundreds of cases.  Jon also supervises the firm’s Early Resolution Program for a multi-national automotive manufacturer for all not-in-suit matters brought in the Mid-Atlantic and Northeast Regions of the United States. He further defends the firm’s clients in cases involving automotive product liability subrogation claims.  Jon is involved in all facets of litigation, including discovery, motion practice, jury trials and appeals in both state and federal court.

Summary judgment granted by New York state court ruling that the manufacturer was not afforded an opportunity to cure the alleged breach of warranty and plaintiff’s expert damage methodology was not generally accepted in the automotive field.

Decision entered in favor a multinational manufacturer after an extensive bench trial with several experts where the administrative law judge found that suspension noise concerns, which caused claimant to park the vehicle for nearly one year, did not substantially impair the vehicle’s use, value or safety, and that manufacturer was not afforded a final repair attempt due to travel restrictions imposed by the COVD-19 pandemic.

Summary judgment granted by South Carolina state court finding that plaintiff’s engine concern was not the result of a warrantable defect and authorized dealer was not the agent of the subject vehicle’s distributor/warrantor.

Decision entered in favor a multinational manufacturer after an extensive bench trial with multiple expert witnesses where the state court judge found that electrical concerns experienced by the vehicle’s owner were the result of unauthorized post-final assembly modifications, not defects in factory materials or workmanship.

Decision entered in favor of automotive manufacturer after a bench trial where the state court judge ruled that although the same nonconformity was subject to seven (7) unsuccessful repair attempts and still existed as of the time of trial, it did not substantially impair the vehicle’s use, value or safety.

Jon received his B.A. from the State University of New York, University at Albany and received his J.D. from Albany Law School where he was a member of the National Trial Team.