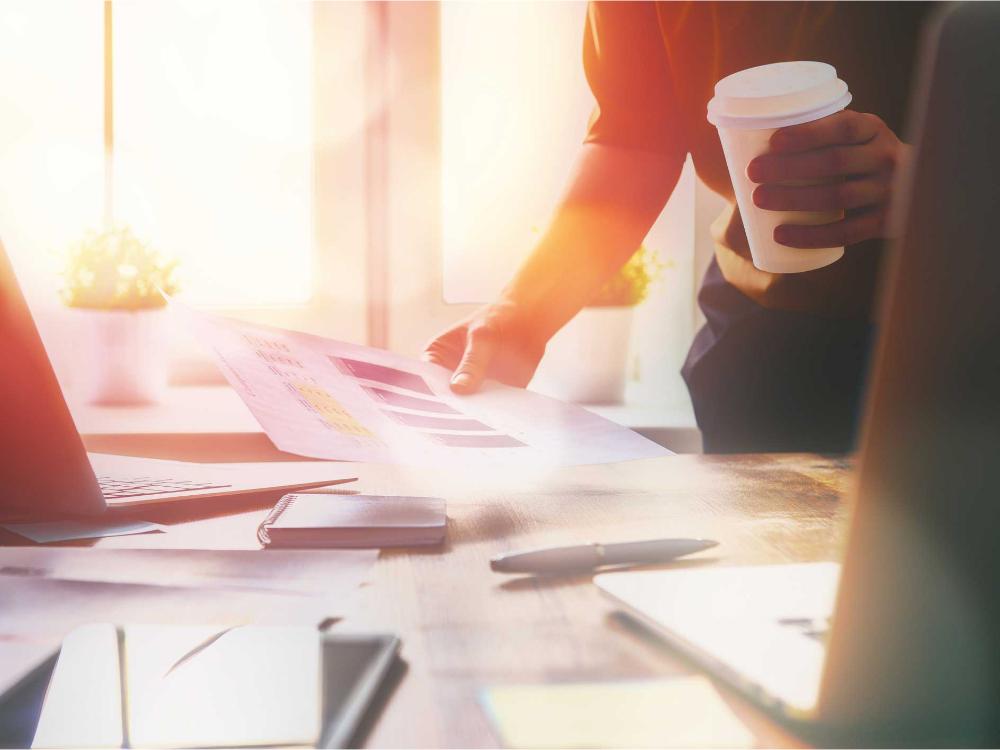 Mark Skanes is a member/partner at RoseWaldorf and focuses his practice in the field of automotive defense.  Mark acts as lead trial counsel in both state and federal courts in all phases of litigation including initial case evaluation, discovery, motion practice, jury trials and appeals.   In addition, Mark manages a team of trial lawyers in a variety of matters in several states.

Mark has over eleven years of experience as a trial lawyer representing major foreign and domestic auto manufacturers in the defense of lawsuits asserting claims for breach of contract, breach of warranty, violation of lemon laws and fraud.  Mark has successfully tried numerous cases and has argued before appellate courts in multiple states.  In addition, Mark has extensive experience successfully defending auto manufacturers in hundreds of arbitrations and mediations.  Moreover, Mark works closely with the various offices of general counsel and national coordinating counsel of the firm’s clients to develop efficient strategies for successfully defending individual lawsuits and to address larger scale issues in the field of automotive defense.

Jury verdict for the defendant in Pennsylvania state court involving lemon law and state and federal breach of warranty claims.  The jury returned a verdict in favor of defendant after a four day trial that included multiple experts and witnesses.

Directed verdict in entered in favor of the defendant at the close of the plaintiff’s case during trial in Connecticut state court action.

Successful appeal in Pennsylvania state court on issue of whether additional attorneys’ fees could be recovered following settlement of warranty claim.

Acted in successful national coordination strategy to remove actions from state court to federal court and transfer to Bankruptcy Court for a determination of whether claims could be asserted against newly formed purchaser of assets based upon vehicles manufactured by bankrupt entity.

Dismissal of action against the defendant motor home manufacturer in New York federal court on the issue of statute of limitations.

Summary judgment granted in favor of the defendant on issue of spoliation of evidence in Massachusetts state court where vehicle sold during pendency of action precluded defendant’s expert from a meaningful inspection.

Dismissal of multiple claims in California state court based upon allegations of fraudulent concealment of defects by auto manufacturers.

Motion to dismiss granted in California federal court regarding the issue of improper joinder of diversity-destroying defendant added by way of amended complaint after notice of removal was filed.

Mark is licensed to practice in the following states:

Mark is licensed to practice in the U.S. Court of Appeals for the Ninth Circuit and the following United States District Courts:

Mark received B.A. and M.A. degrees from the State University of New York, University at Albany and received his J.D. from Albany Law School where he served as the Managing Editor for Research and Writing of the Government Law Review.